Sickness and behaviour prejudicial to recovery

Lawful dismissal for just cause of the employee for having kept, during the period of illness, a lifestyle not compliant with the disease that afflicted him, and in any case liable to compromise the recovery and / or the return to work. Court of Cassation, order no. 26709 of 1 October 2021. In the case under discussion, the Court of Appeal confirmed the judgement of proportionality of the sanction expressed by the first instance Judge, on the grounds that the performance of other activities by the employee absent due to illness was able to justify the employer’s termination for breach of the general duties of correctness and good faith and of the specific contractual obligations of diligence and loyalty. This decision stemmed from the conclusions of the medical examiner, who had deduced that it could be considered that there were symptoms of lumbar pain, but that the extent of such symptoms was such as to allow the performance of the duties ascribed to the employee in compliance with the limitations imposed by the competent doctor, and from the conclusions of the CTU that the activities carried out by the patient during his absence due to illness, if proven, “would at least have prolonged the period of recovery”. The employee appealed to the Court of Cassation, which, however, rejected the appeal and confirmed the decisions of the Court of Appeal. The Court of Cassation points out that the Court of Appeal “had correctly subsumed the case within the rules relating to the obligation of both parties to comply with the duties of correctness and good faith in the implementation of the employment relationship pursuant to Articles 1175 and 1375 of the Civil Code“. And so, with regard to the controversial profile concerning the alleged fraudulent simulation of the state of illness, with the order in question, the Supreme Court reiterates its orientation that “the performance of other activities by an employee on sick leave may justify the employer’s termination, on the ground of breach of the general duties of correctness and good faith and of the specific contractual obligations of diligence and loyalty, as well as in the event that such external activity is in itself sufficient to give rise to the presumption that the illness does not exist, thus demonstrating fraudulent simulation, even in the event that the same activity, assessed ex ante in relation to the nature of the illness and the duties performed, may prejudice or delay recovery or return to service, with the consequent irrelevance of the timely resumption of work at the end of the period of illness (in motivation Cass. 7/2/2019 n. 3655)”. The above was the case in this instance where, as stated by the Court of Cassation, “the Court of Appeal, having assessed the evidence, pointed out that the employer had specifically accused the employee of having carried out, from the first days of his leave, a series of strenuous and intense activities, which had been the subject of a detailed assessment by the medical examiner, who had expressly considered that the activities carried out by the appellant during the period of his illness (which the judges on the merits considered to have been proved) would have prolonged the period of illness”. The Court of Cassation, after rejecting the plea alleging infringement of Article 2110 of the Civil Code on the ground that the case involved dismissal for just cause and not for exceeding the illness protected period, also rejected the plea alleging infringement of the provisions of Article 5 of the Workers’ Statute. In fact, the provisions of Article 5 of the Workers’ Statute “do not prohibit that the results of the worker’s medical certificates, and in general of the health checks, can be challenged by making use of any factual circumstance – even if not resulting from a health check – capable of demonstrating the absence of the illness or its inability to determine a state of inability to work, and therefore to justify the absence, such as in particular the performance by the employee of another work activity; Similarly, the performance of work activities during absence due to illness has been held to constitute a disciplinary offence from the point of view of the possible breach of the employee’s duty not to prejudice the recovery or its timeliness (Cass. No. 3704/1987, No. 5407/1990, No. 5006/1992, No. 8165/1993, No. 1974/1994, No. 6399/1995, No. 11355/1995)“. Therefore, concludes the Court of Cassation, “It is, therefore, naturally inherent in this case law to recognize the employer’s power to acknowledge such conduct of the employee, which, although unrelated to the performance of the work activity, are relevant from the point of view of the proper fulfilment of the obligations arising from the employment relationship (see Cass. 3/5/2001 no. 6236, Cass. 26/11/2014 no. 25162, Cass. 21/9/2016 no. 18507)”. 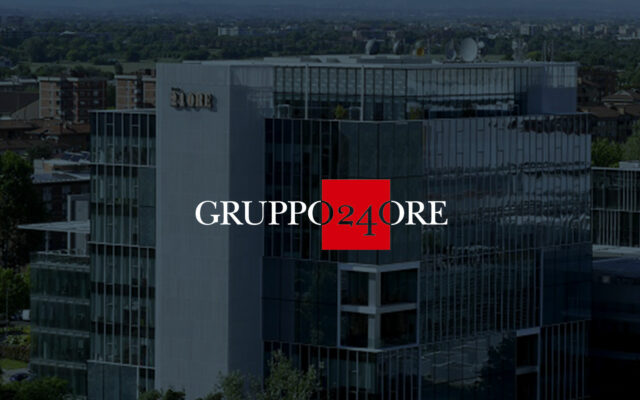 Data Privacy protections for all kind of employment relationships